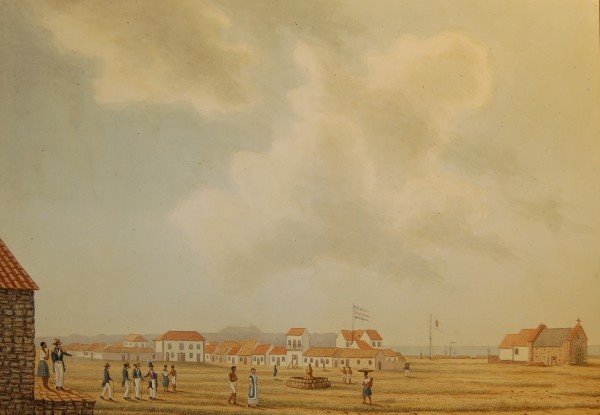 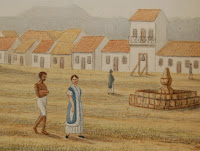 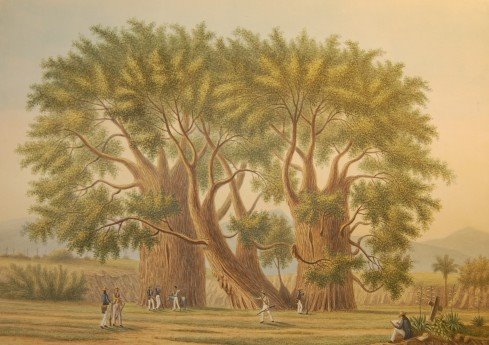 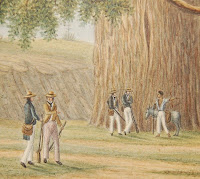 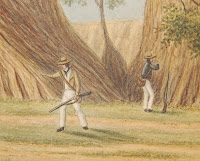 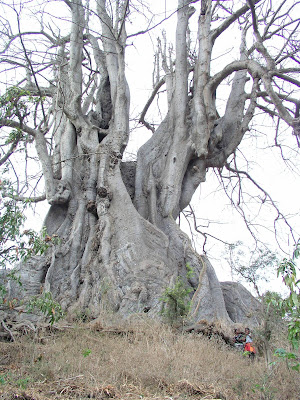 
Posted by Andreas Heuijerjans at 7:13 AM No comments:

"She Got Soul" from '...that's how THE BEATLES were born' It must have been around 1980 that I bought in our local record store ('Bullit' in Venlo closed a long time ago) a Beatles album for 1 guilder.
The sleeve reads "Once upon a time a farout sound echoed 'round a cavern where four boys sang: that's how THE BEATLES were born." It is 'Recorded Live', sure the A Side is. It is published by 'Napoleon', has some Italian text on the disc label, and certainly is a bootleg. The A side contains a noisy live recording, which is not worth listening to. According to A Bootleg Made in Brazil the B side songs are from Tony Sheridan and performed by The Who. This is certainly not true. The songs on the B side intrigued me a lot and I listened to them very often. Around 1990 this puzzle became almost solved. Thanks to a friend I became a fan of Captain Beefheart and acquired almost all of his work as a musician (of his work as a visual artist, I only keep a book and a video by Anton Corbijn). Some of his early recordings were republished as 'The Legendary A&M Sessions':

This covers most of the B side. What remains to be solved, is who is performing this intriguing song with its psychedelic long guitar solo, called She Got Soul

[1 Oct 2010] The riddle of 'She Got Soul' is solved! A colleague uploaded the mp3 I posted and one of these applications could find the original directly: the original is called 'Bluebird' (1967) by Buffalo Springfield. This group was a predecessor of the infamous Crosby, Stills, Nash and Young. 'Bluebird' was released on 'Buffalo Springfield Again', but several versions occur. Basically its structure is:

[intro] [corpus] [addendum]
The [addendum] is rather hard/rough compared to the rest of the song.

The 'She Got Soul' version has only:
[intro] [corpus]

There seems to be no decent release of the 'She Got Soul' version available; my LP version is the best, much better than the version on 'Sell Out' (containing rare recordings of Buffalo Springfield); this version does have the [addendum].

What makes the 'She Got Soul' version so special is Neil Young's guitar overdub.
Posted by Andreas Heuijerjans at 3:31 AM 1 comment: